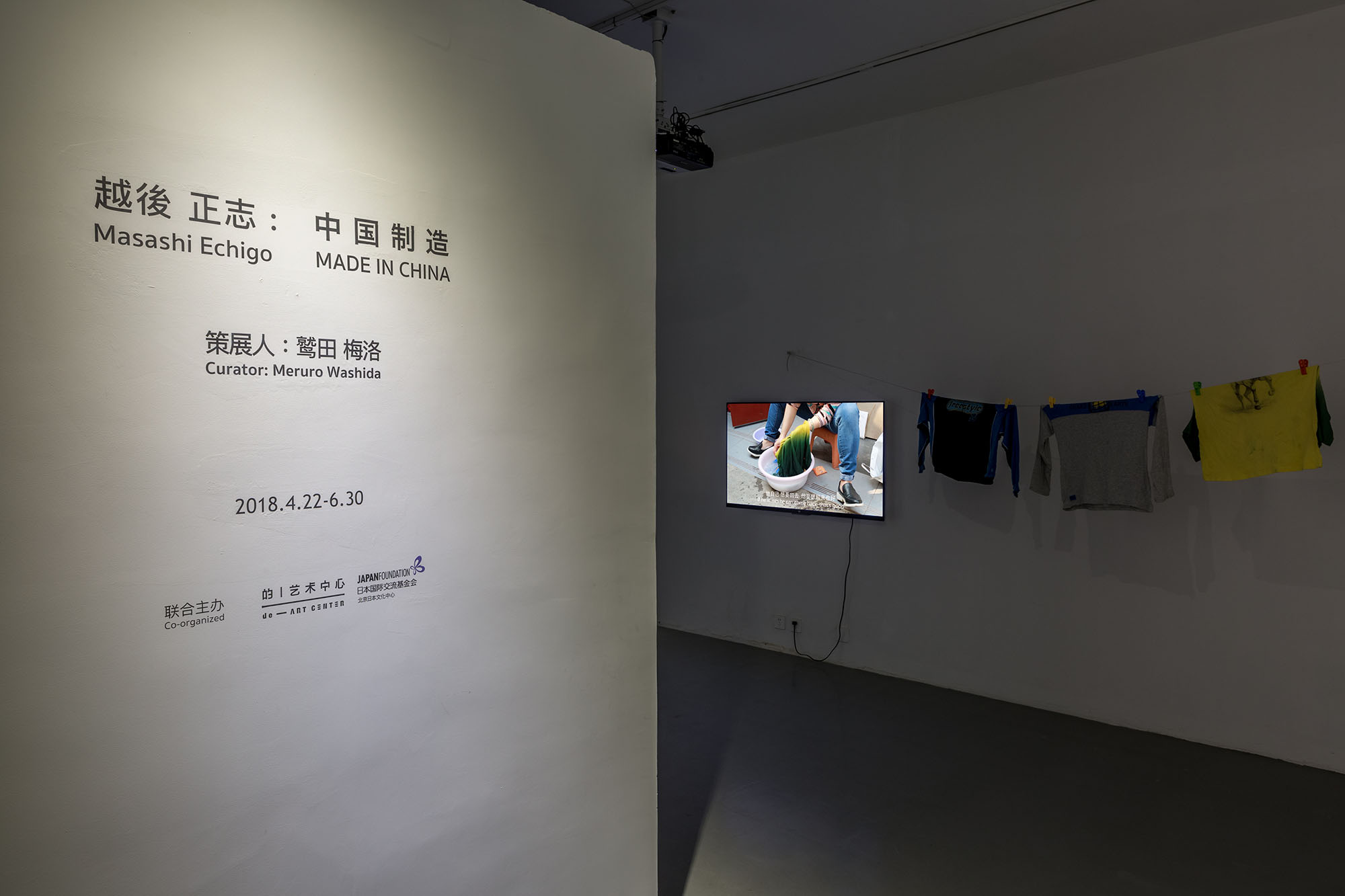 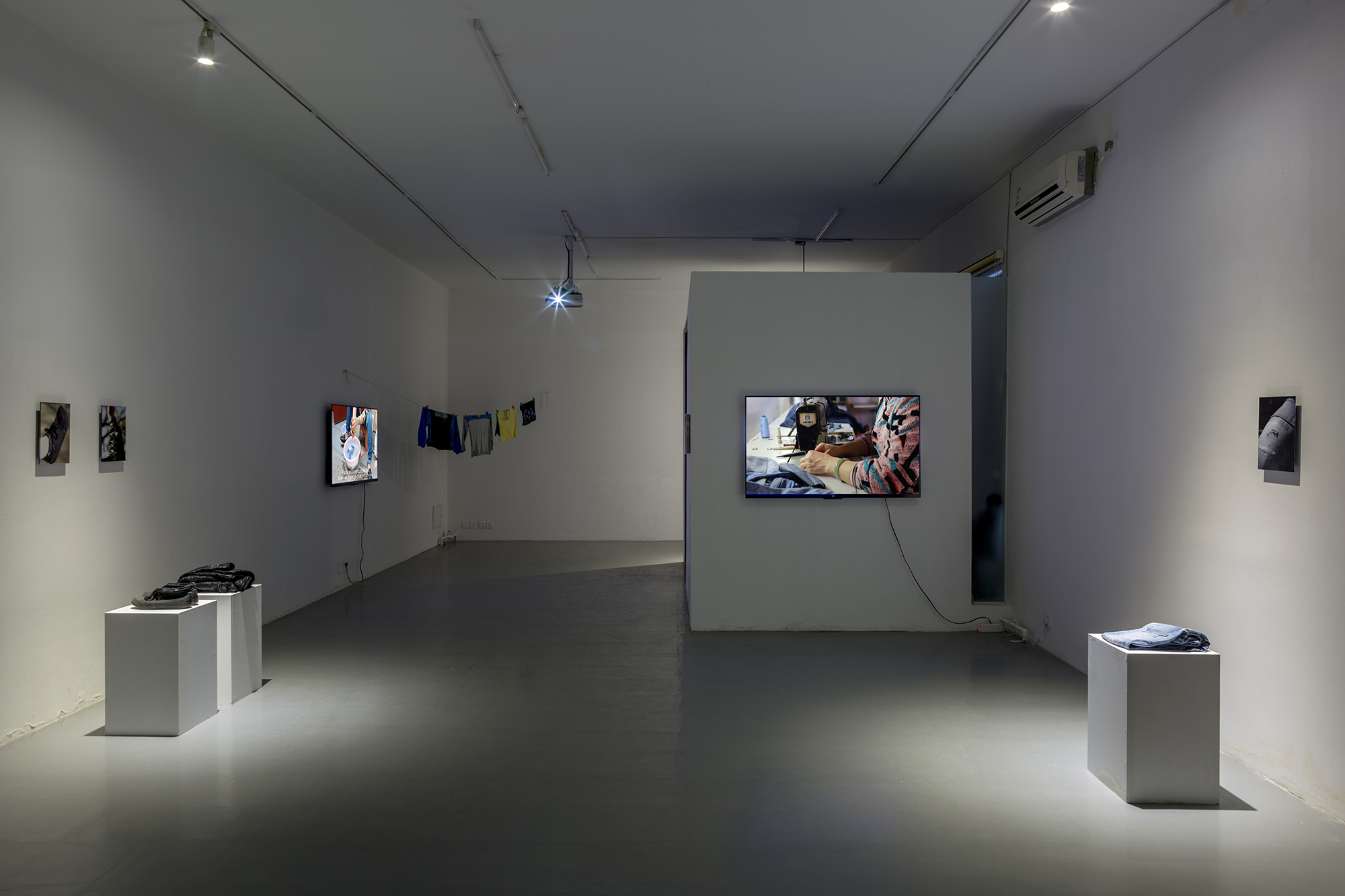 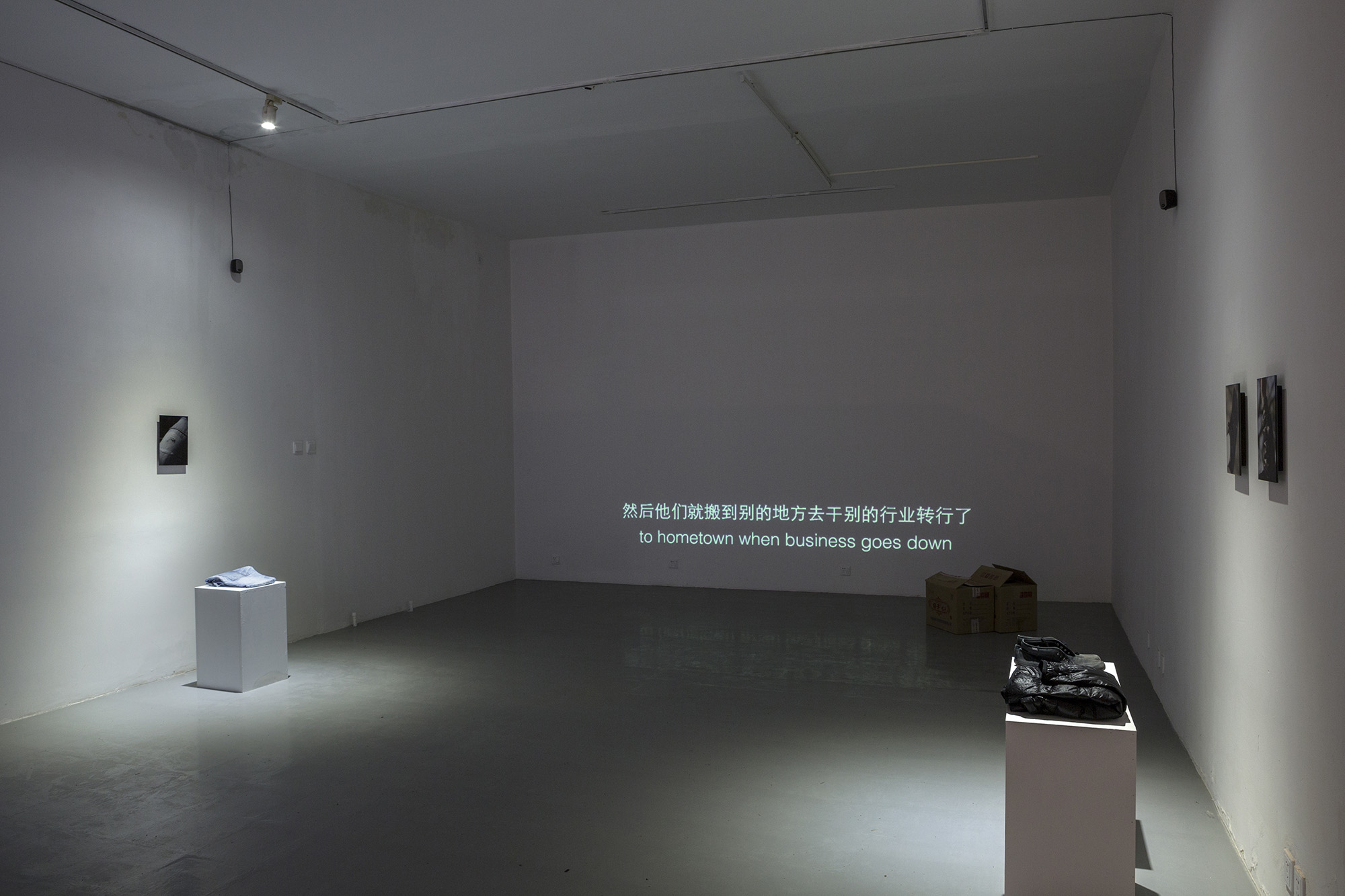 MADE IN CHINA
Masashi Echigo was born in 1982 in Takaoka, Toyama Prefecture, and he currently lives and works in Tokyo and Shōdoshima. Echigo previously lived in several places, including London, Rotterdam, Ghent and Paris. Movement is a central theme in Echigo’s art, a theme that is related to his experience. Echigo has lived in many different locations as an outsider. In the places where he holds exhibitions, one of his creative methods involves interacting with the local people and creating new work from there.
This is also true of his solo show at de Art Center. After Echigo arrived in Beijing, the Art Center introduced him to a seamstress nearby, which inspired him to make new work.
The works presented at “Made in China” is focused on this seamstress. It is an installation of video, sound, and objects, comprised of three stories.

1. Takaoka – Beijing
Masashi Echigo had been using his work clothes and shoes in Japan for a long time, and there were a hole in these each items. The video shown here presents the process of a seamstress mending these work clothes and shoes. Pictures of the worn clothing taken in Japan, as well as the clothing itself, after being mended in Beijing, will also be shown.
All of this clothing was made in China, though Echigo did not consciously choose it for that reason. Since the Meiji period (after the 1870s), textiles were a core industry in Japan, and textile was one of Japan’s primary exports. These bases of production have since moved to China and Southeast Asia, where labor costs are lower, and almost all bargain clothing in Japan is imported. When Echigo came to China to make the work, he took everyday articles that he had used unconsciously for so long and began consciously seeing them as objects brought from China to Japan. Echigo took clothing exported from China to Japan and brought it back to China, and had a Chinese seamstress make them whole again.

2. Wuhu – Beijing
The seamstress who helped Echigo mend the clothes was a migrant worker in Beijing, who had moved from Wuhu 27 years ago. She has lived in Beijing longer than she did in her hometown. She has established a home and a business in Beijing, and she has also raised children to adulthood in the city. While at her home, Echigo listened to her tell her story, which is played for viewers in the exhibition space. Some “Fool’s  Sunflower Seeds” are also placed in the space. She said that this was a product of her hometown. Fortunately, she can find them in Beijing, and they have become a source of comfort for her. Beijing is currently host to numerous migrant workers who have left their hometowns. They have supported Beijing’s rapid development, but population density has become an issue in Beijing. The government has announced various policies to reduce the city’s population, which have directly impacted her life.

3. Beijing – Los Angeles
The seamstress’ son attended an international high school in Beijing, and after he graduated, he went to Pennsylvania for university. He has recently graduated and decided to stay in Los Angeles in United States to work. Although he was born and raised in Beijing, due to his Wuhu household registration, he could not attend a public high school in Beijing. Taking the Chinese college entrance exams for Beijing universities would also have been very difficult. He was born in China and lives in the United States, so he was also “Made in China” in a sense. He left some of his clothing in his mother’s home. His seamstress mother washed these clothes and gave them to Echigo to hang in the exhibition space to dry. Twenty years ago, most of her work was making clothes, but times have changed, and most of her work is now washing.

The movements of the artist and the people he meets are layered in his work. In confronting a constantly changing society, Masashi Echigo has always approached the trivial details of people’s everyday lives. This way of looking at the society, is opposite to the way of thinking of city policies. He focused on showing us the possibilities of art as a way of life.
– Meruro Washida, curator

MADE IN CHINA / VR VIEW
http://www.artexb.com/pano/masashiechigo001/ 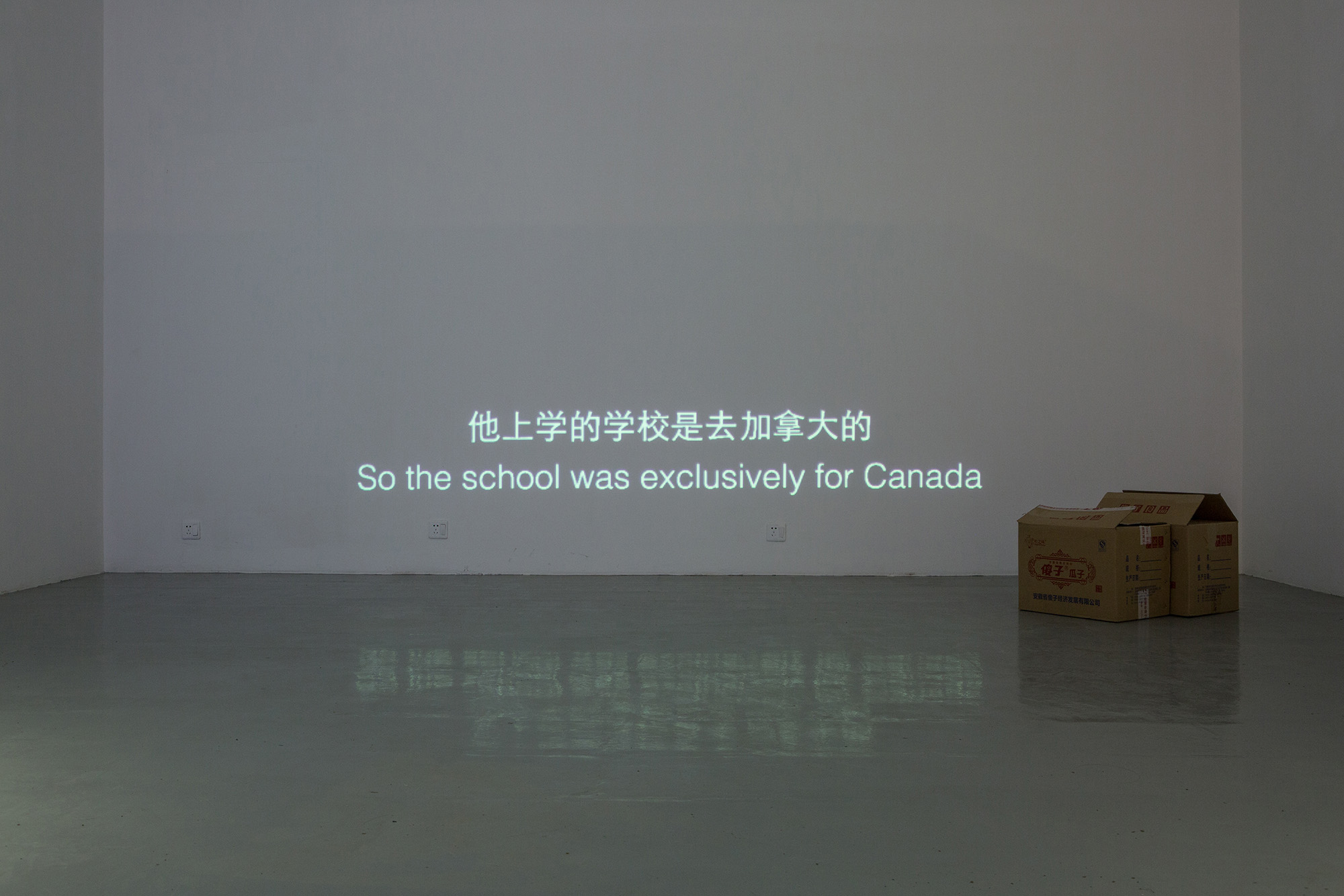 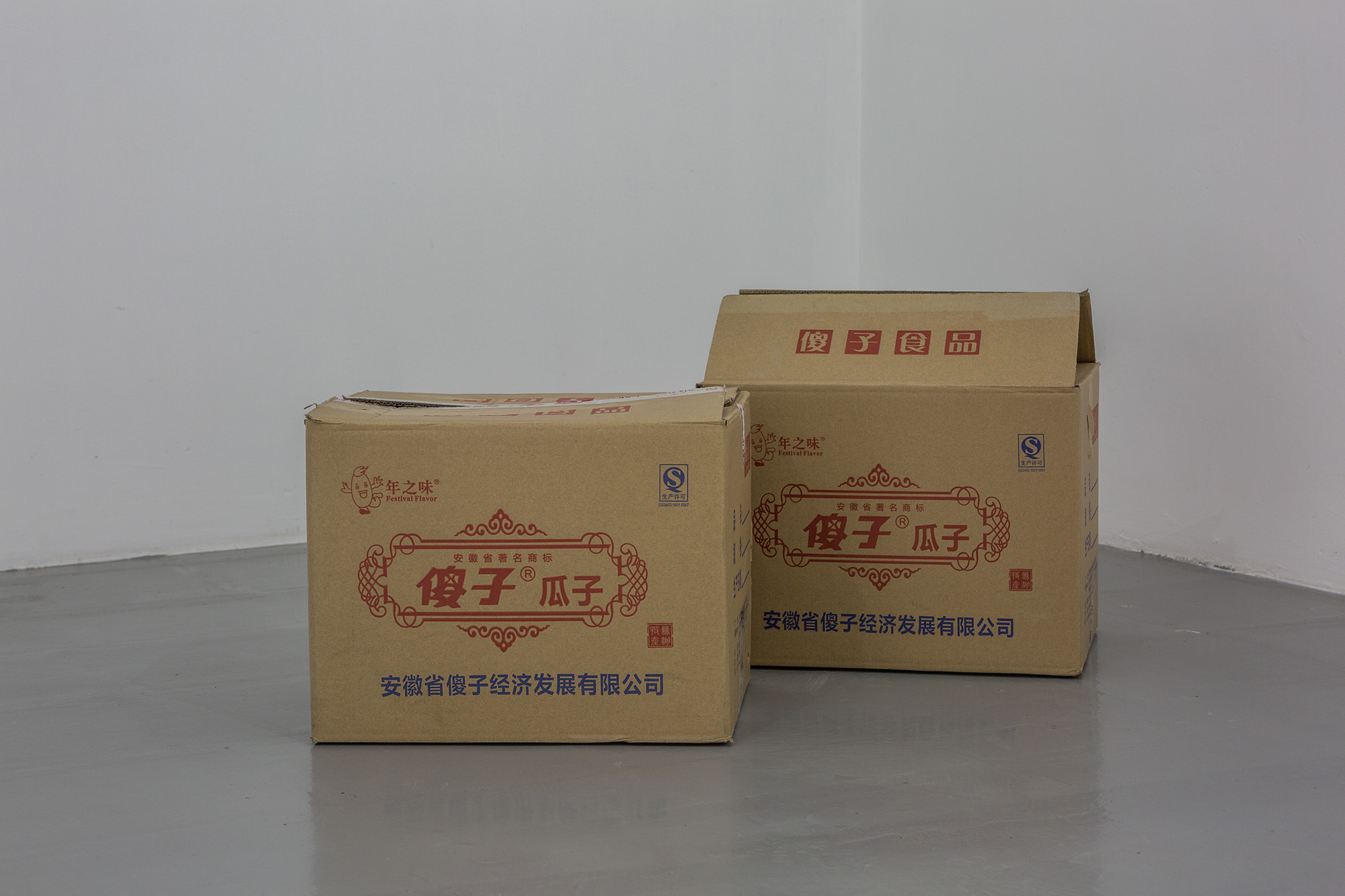 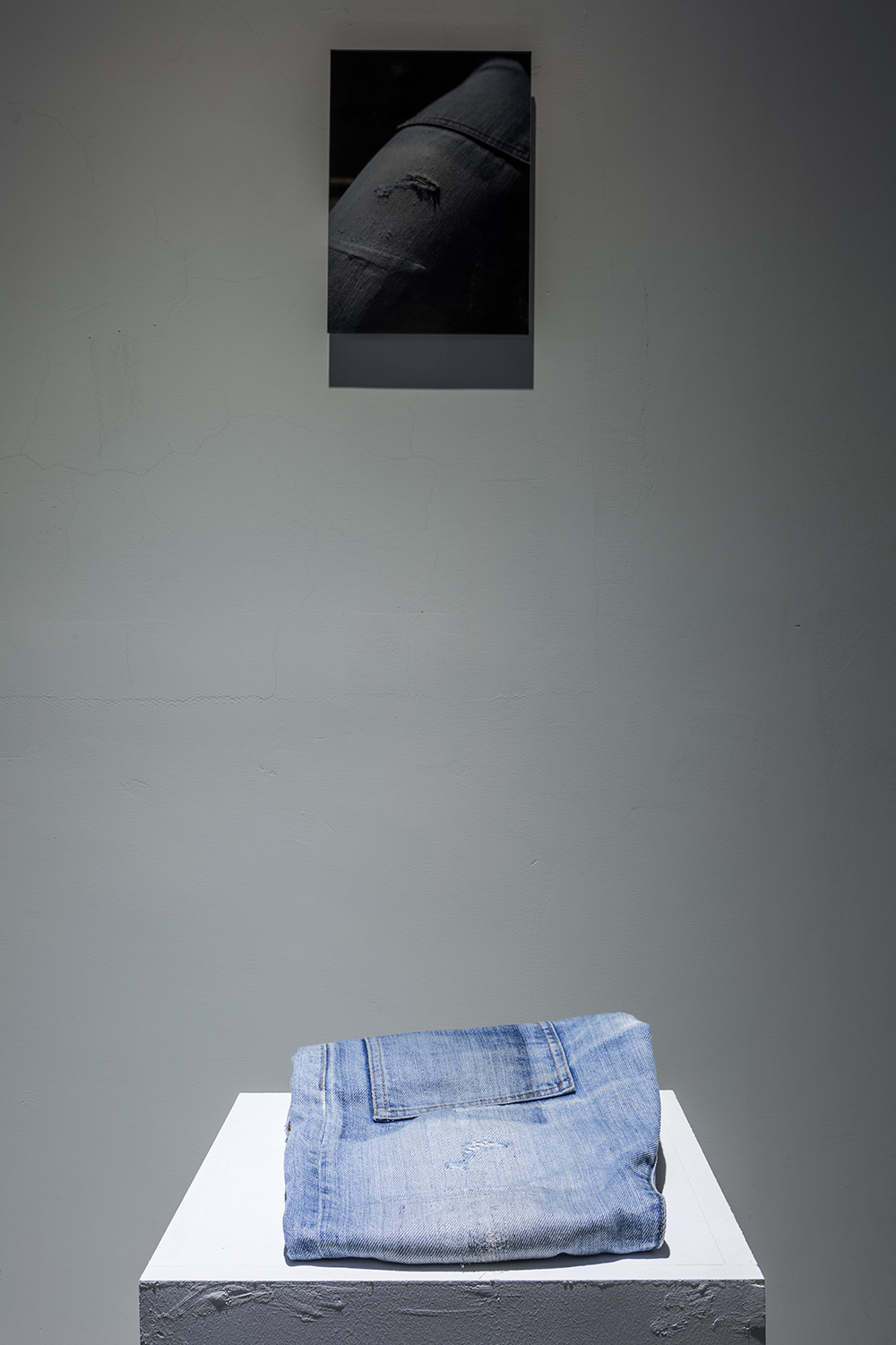 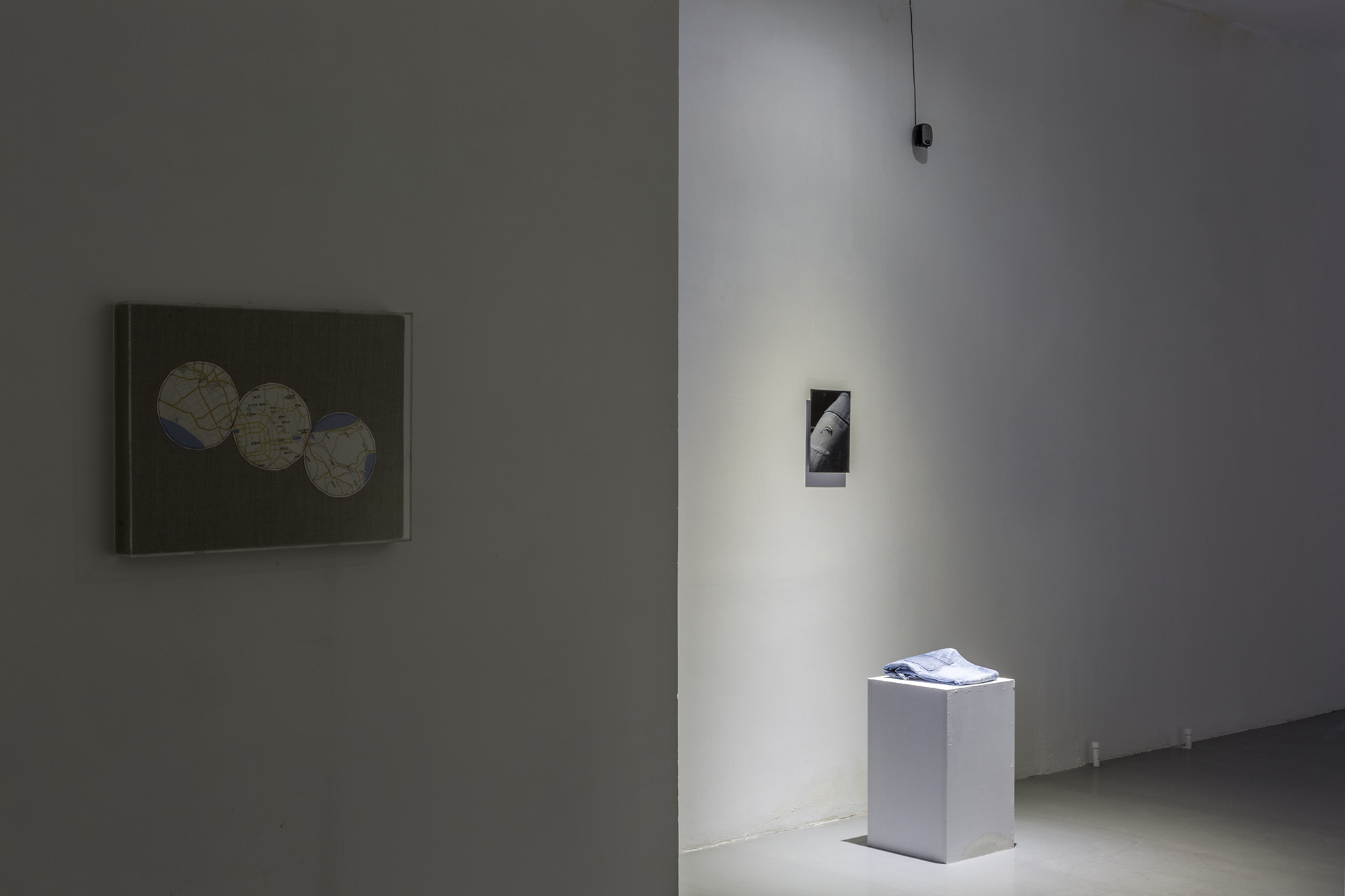 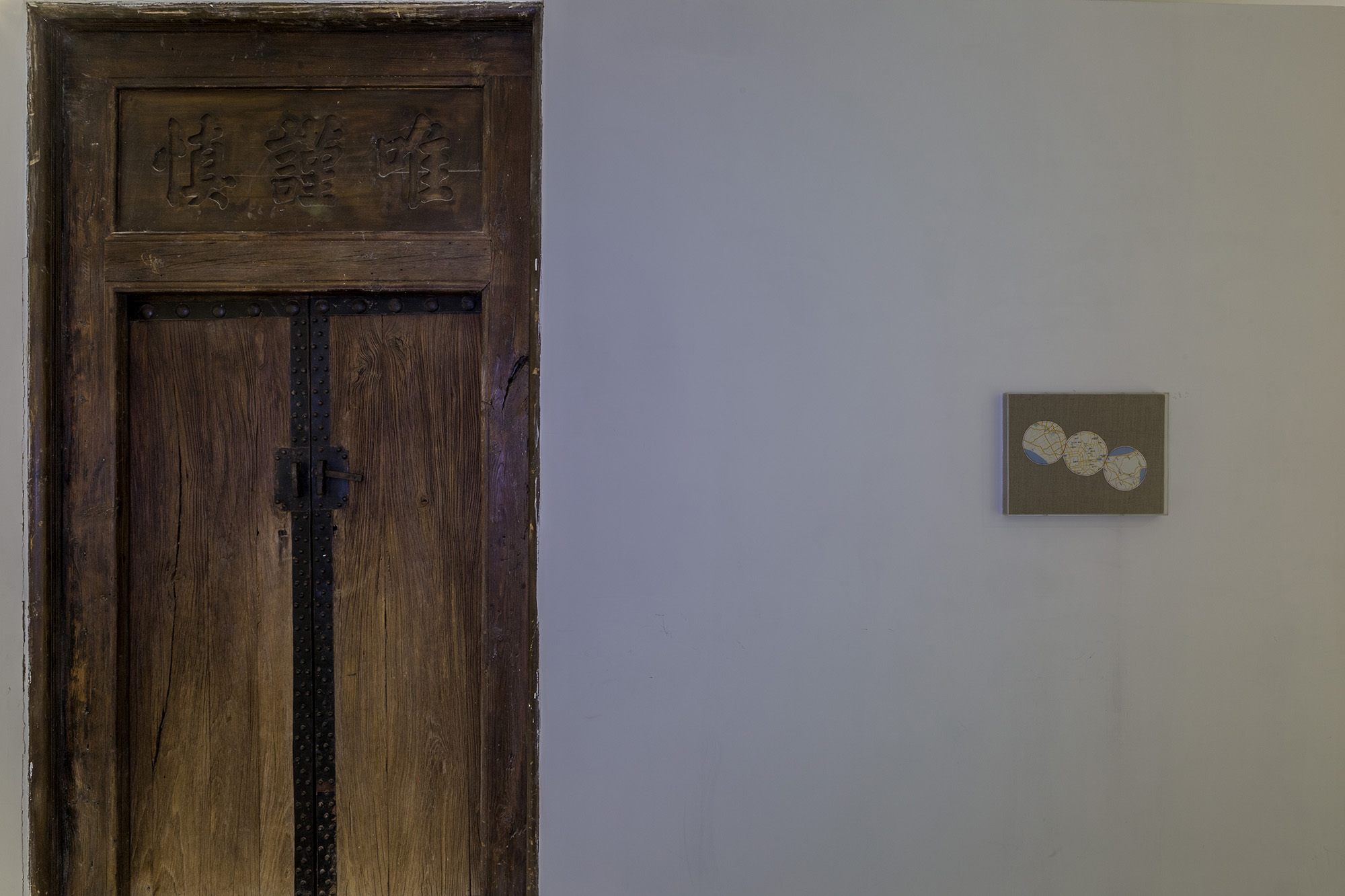 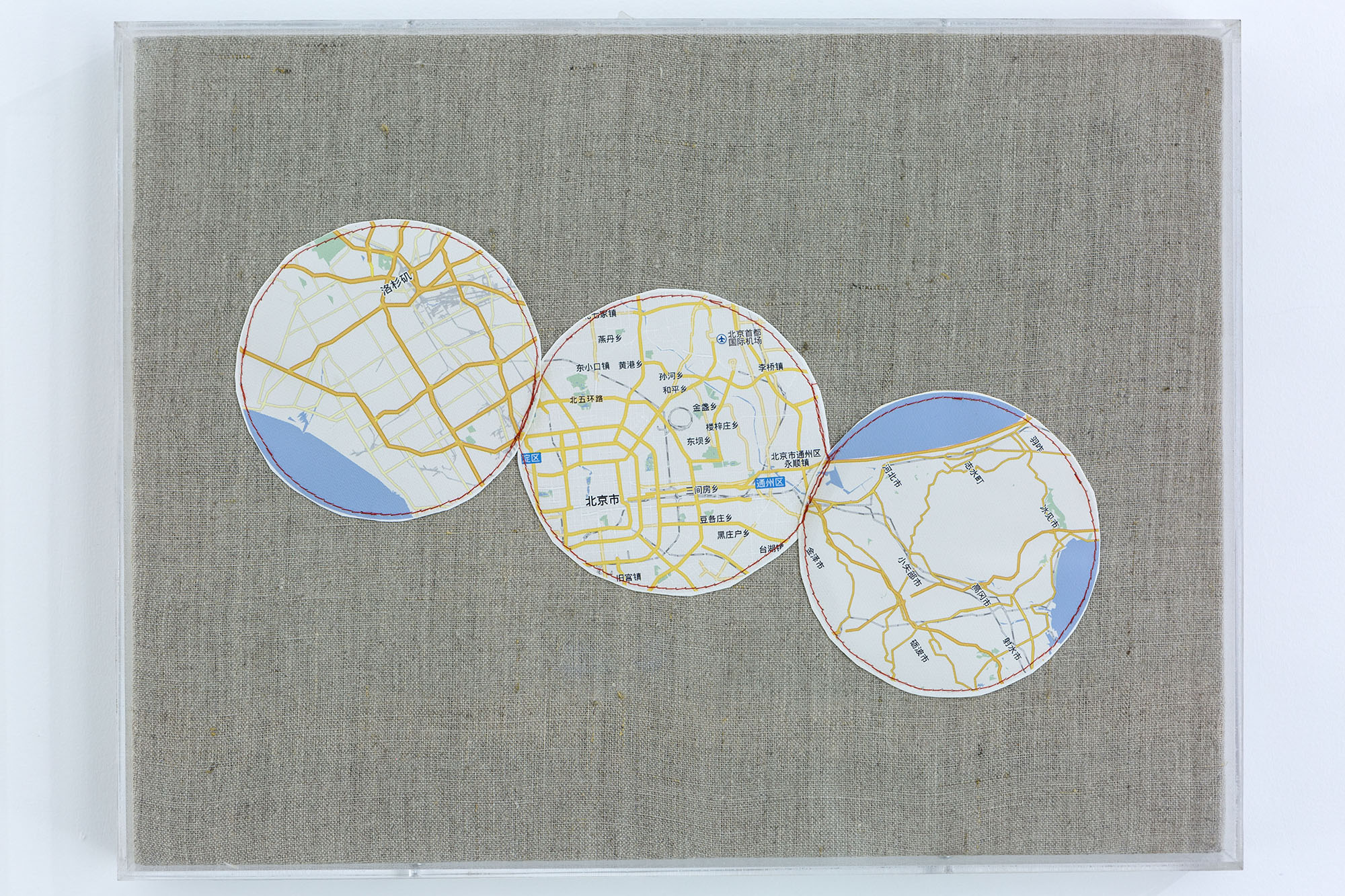 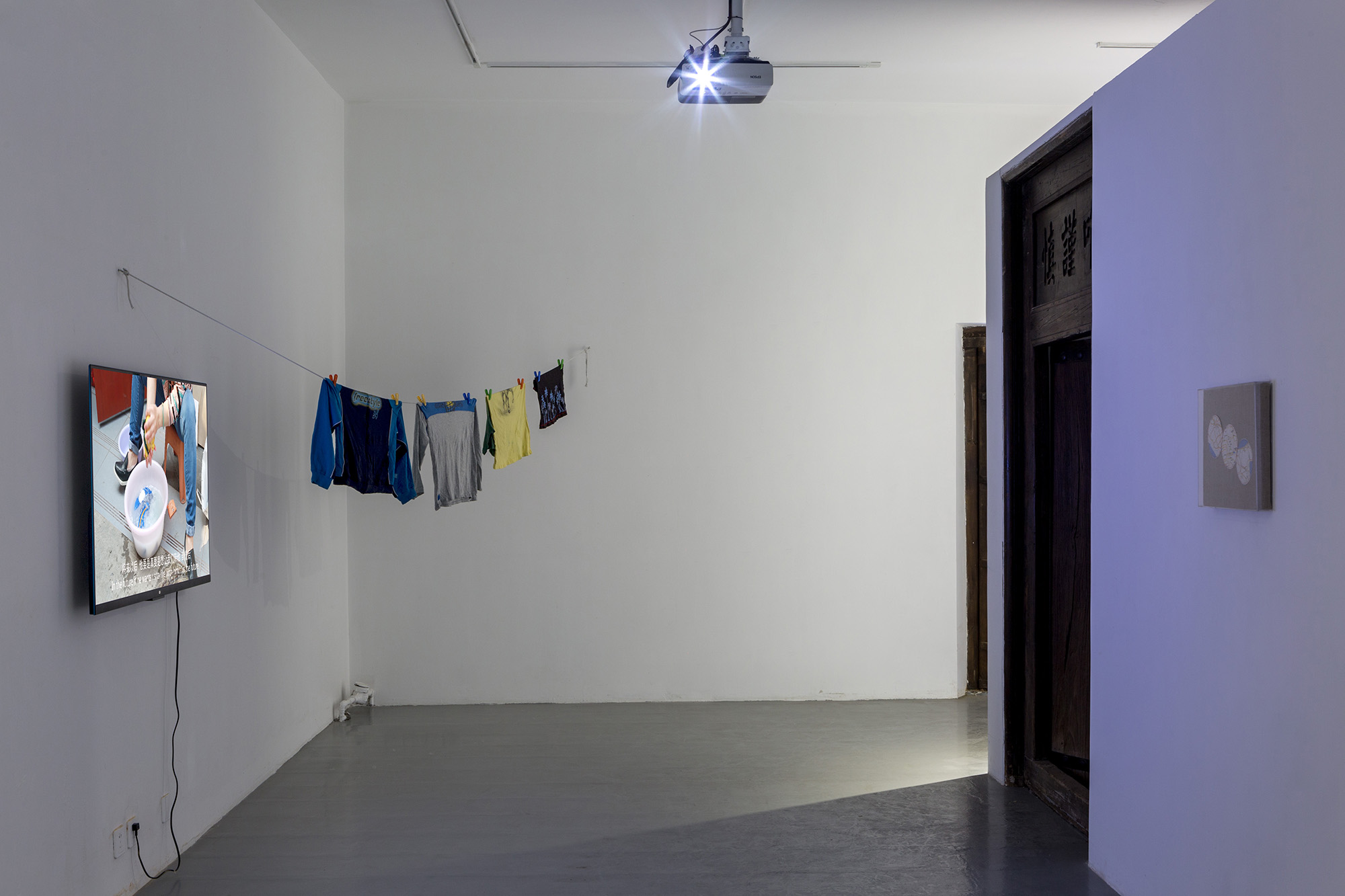 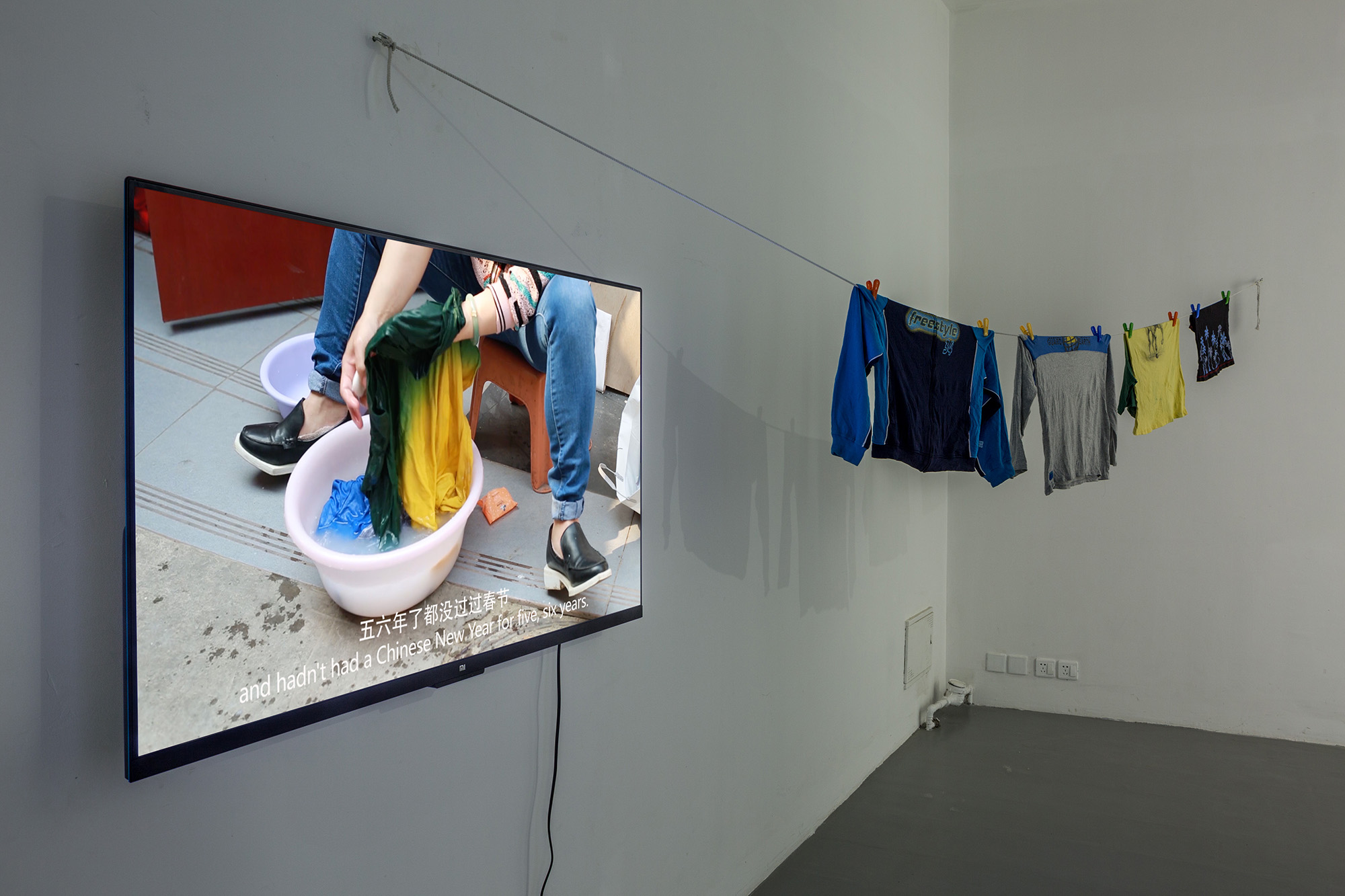 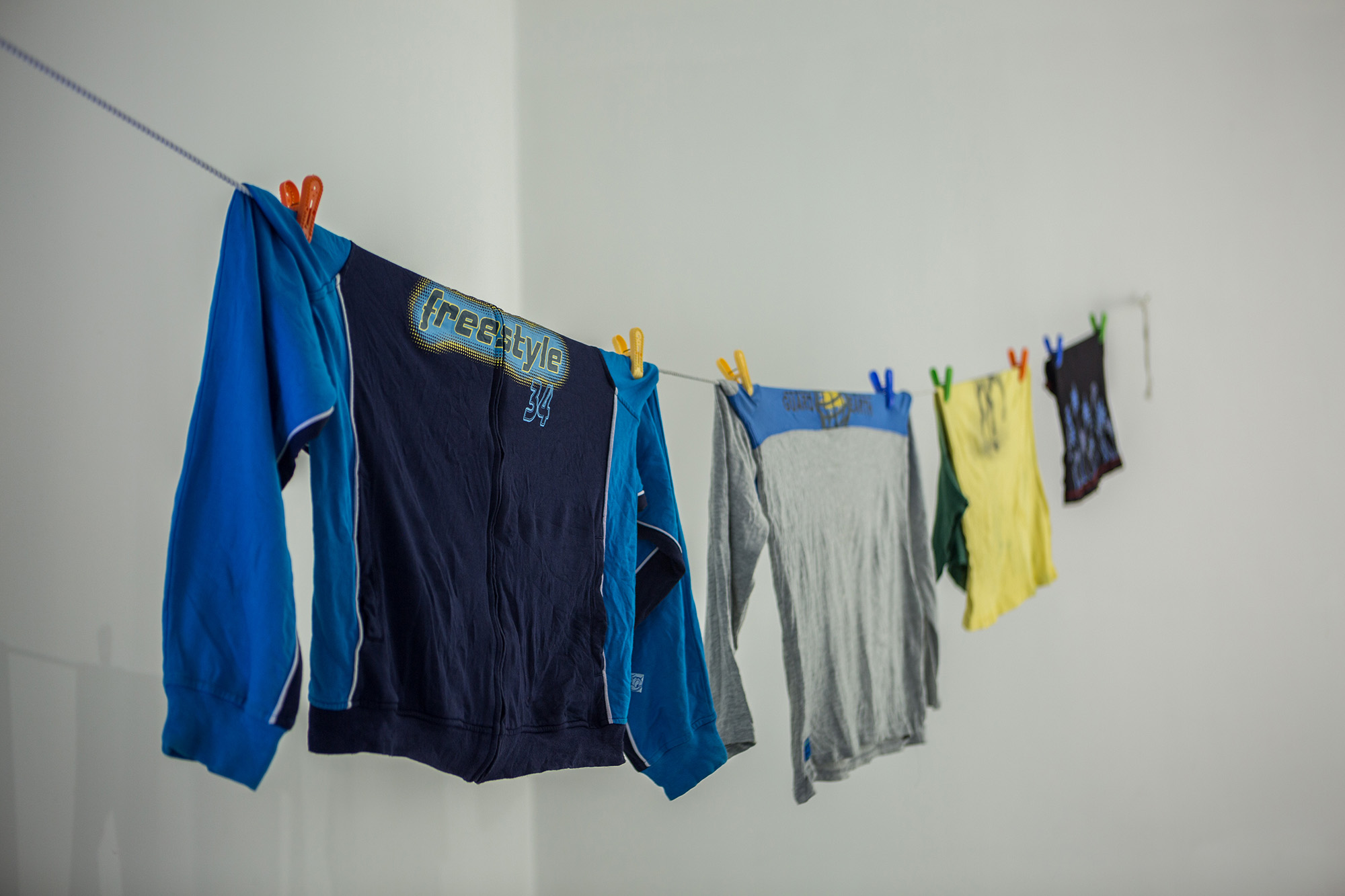