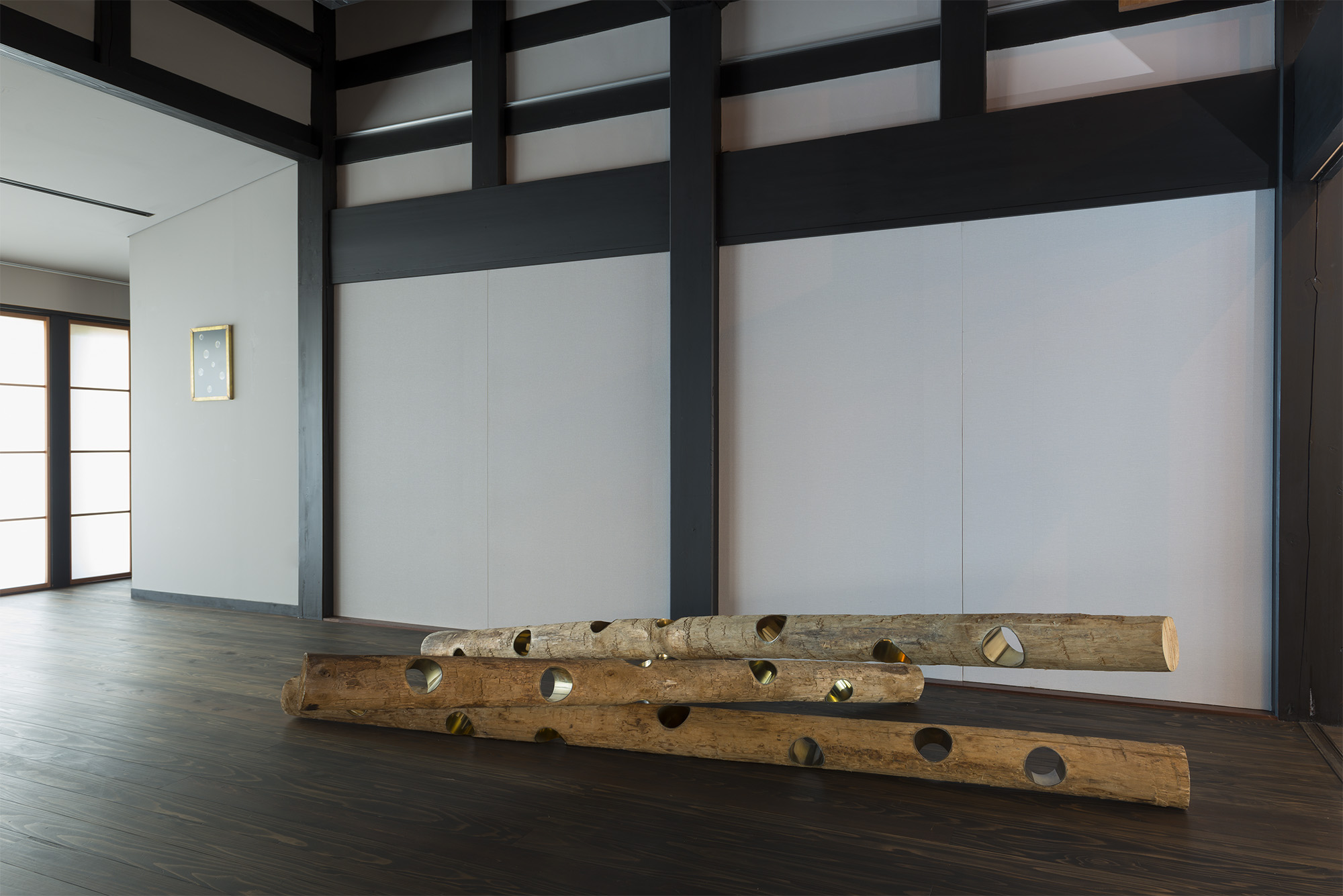 Loophole : Towards the Genealogy of Sculpture

Installation is that which comes to my mind when considering Echigo’s practice, and “migration” had served as a keyword in contemplating this. What Echigo engages in is to bring things from another place, arrange them accordingly, and finally return them to their original location after the exhibition. Instead of transforming the objects or affixing them to things through means of physical intervention, Echigo transcribes them into works by moving them into another location. He goes out alone to the places where the exhibit will be held, and proceeds to gather objects while formulating relationships with the specific region in question.
What I had tried to convey through this exhibition entitled “Loophole” however, is how Echigo, while continuing to maintain his interest in “migration,” ventures on new endeavors of expanding and deepening this concept through the mediums of “sculpture” and “photography”. It is indeed not too difficult to discern a link between “migration” and photography, as photography is also that which serves to transport something with context to another place. Then what can we say about sculpture? In Echigo’s case, what connects sculpture and “migration” is the relationship between positive and negative in film photography. The casting of the rose branch is realized through burning the actual branch. What had previously existed there is lost from this world, yet its three-dimensional contours are transferred to into a “mold” while touching upon its original form. Then this is transcribed into the form of metal through another process of reversal. The rose that is now replaced by metal migrates beyond both time and space.
In the same manner as this work with the rose created over a year before, Echigo produced several new works in conjunction to this exhibition. One of which is constituted by the very mold itself that was cast by burning a pillar of an old demolished house. Ordinarily this mold would be discarded after the casting process, and due to its fragility, had been falling apart in small fragments over the course of the installation process. If the cast rose constitutes the positive, then this work is indeed the presentation of a negative. Shigeo Toya who since the 1970s confronted the issues concerning “sculpture” while inheriting the practices of Kotaro Takamura and Heihachi Hashimoto, pursued the relationship between the negative and positive aspects of sculpture in paying attention to how sculpture can only be observed through the surface of its mass. I believe that Echigo, despite personally unaware, appears to inherit Toya’s interests. While drawing from this genealogy, Echigo strengthens the connection between sculpture and “migration,” approaching the other aspect it possesses, or in other words, sculpture’s aspect as a “monument.”
If “migration” is indeed the main underlying motif of this exhibition, then the other motif is regionality. Echigo had developed a long career in Europe, and thus is naturally conscious of his own identity that resides between Europe and Japan. As the setting for this exhibition was a traditional Japanese house, the presentation had conveyed awareness towards the relationship between the verticality and horizontality of the pillar. The other is the issue of regionality of the city of Takaoka being the place where Echigo was born. What serves as the core of the relationship between negative and positive that penetrates the exhibition is the technique of casting. The region of Takaoka had prospered in the field of casting since the Edo period. This exhibition was also aided by the history of Takaoka in terms of the process that was used in restoring the work. What permeate the works of this exhibition are two notions of regionality –Japan within the world, and further the presence of Takaoka within Japan. Then as previously mentioned, there are the presence of sculptors such as Takamura, Hashimoto, and Toya who continued to explore what resided between Western and Japanese sculpture.

This exhibition served to convey the question system embodied within the subject of “sculpture” that Echigo had engaged in while gaining inspiration from the space of Gallery-MURYOW.
Meruro Washida (Exhibition Curator) 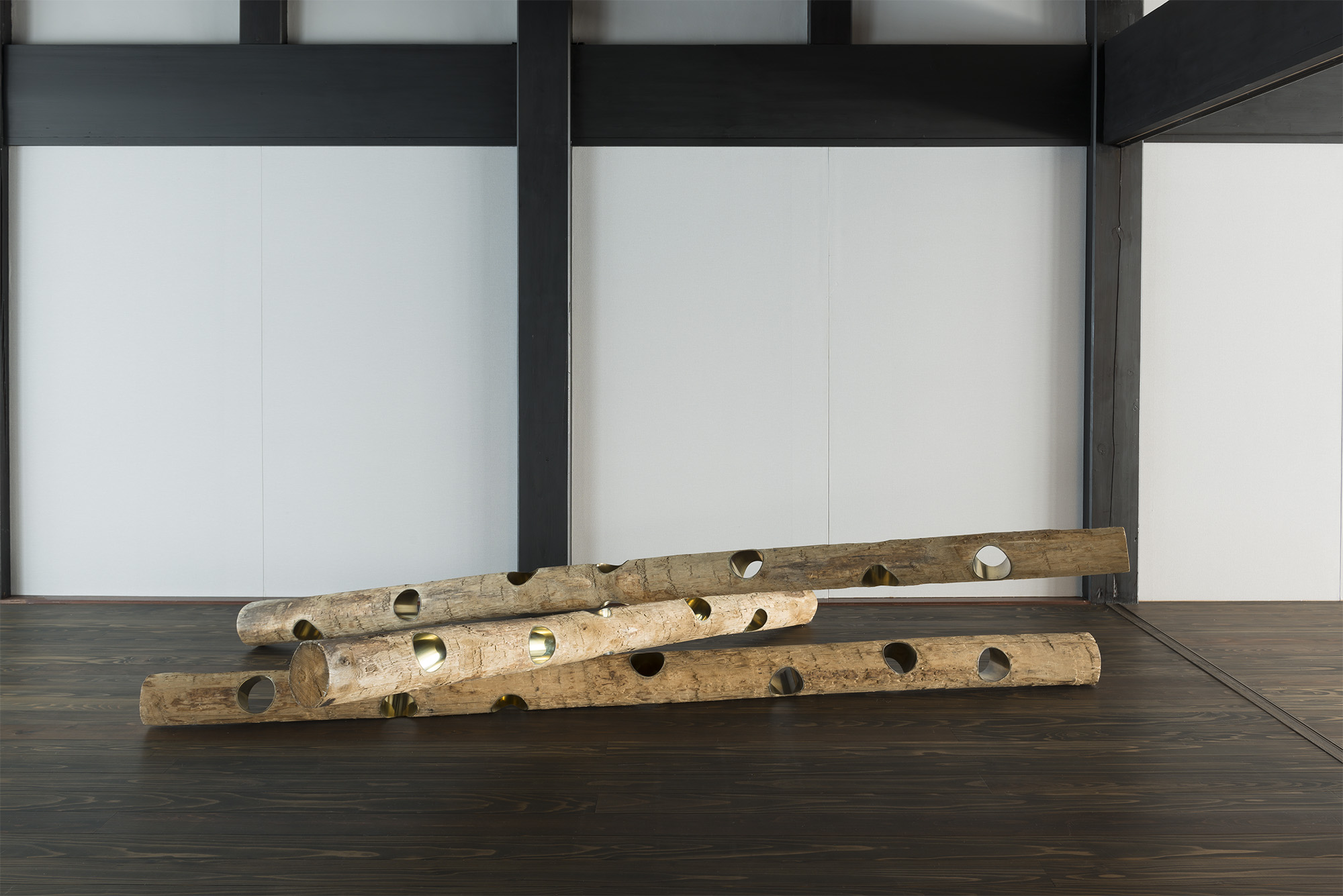 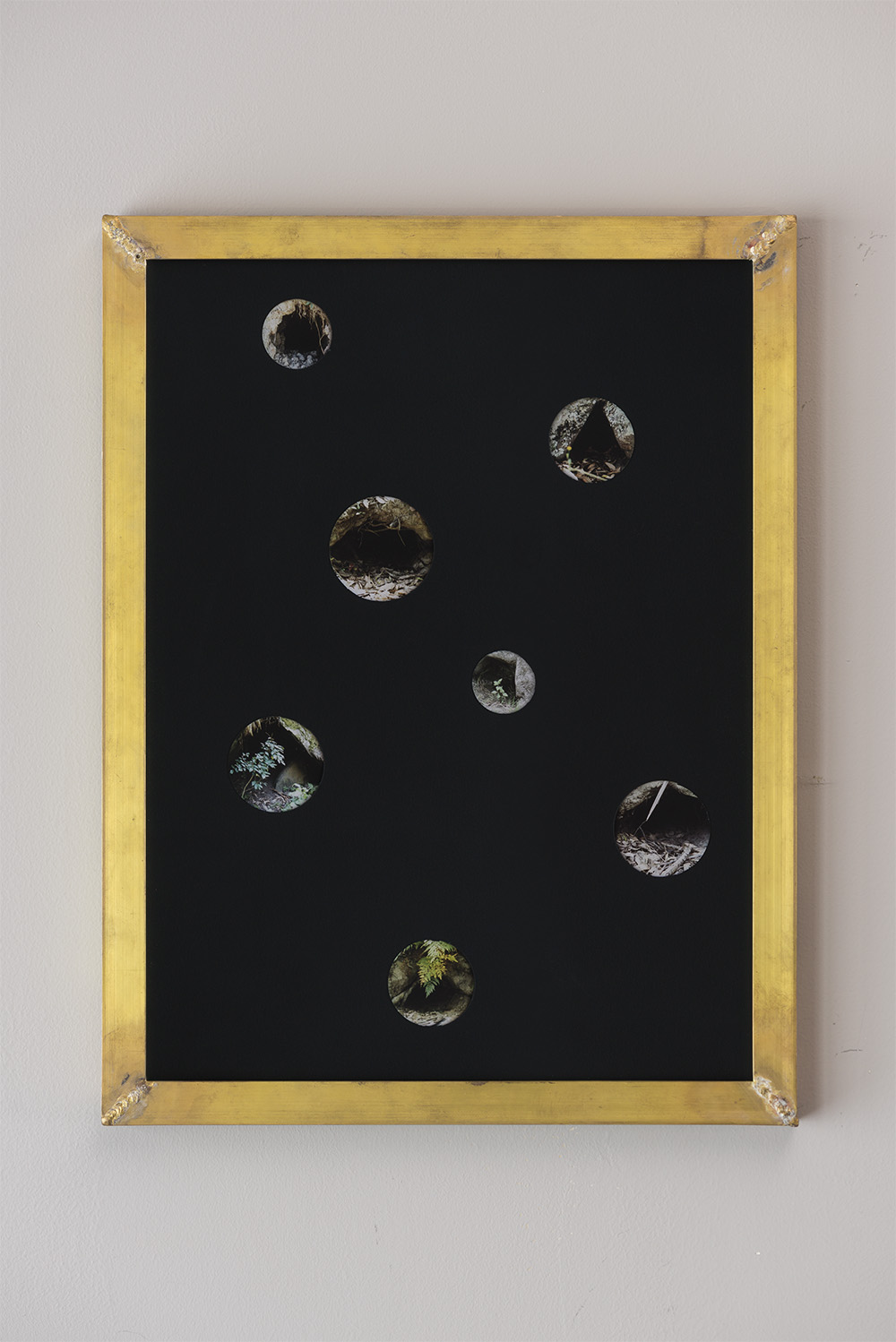 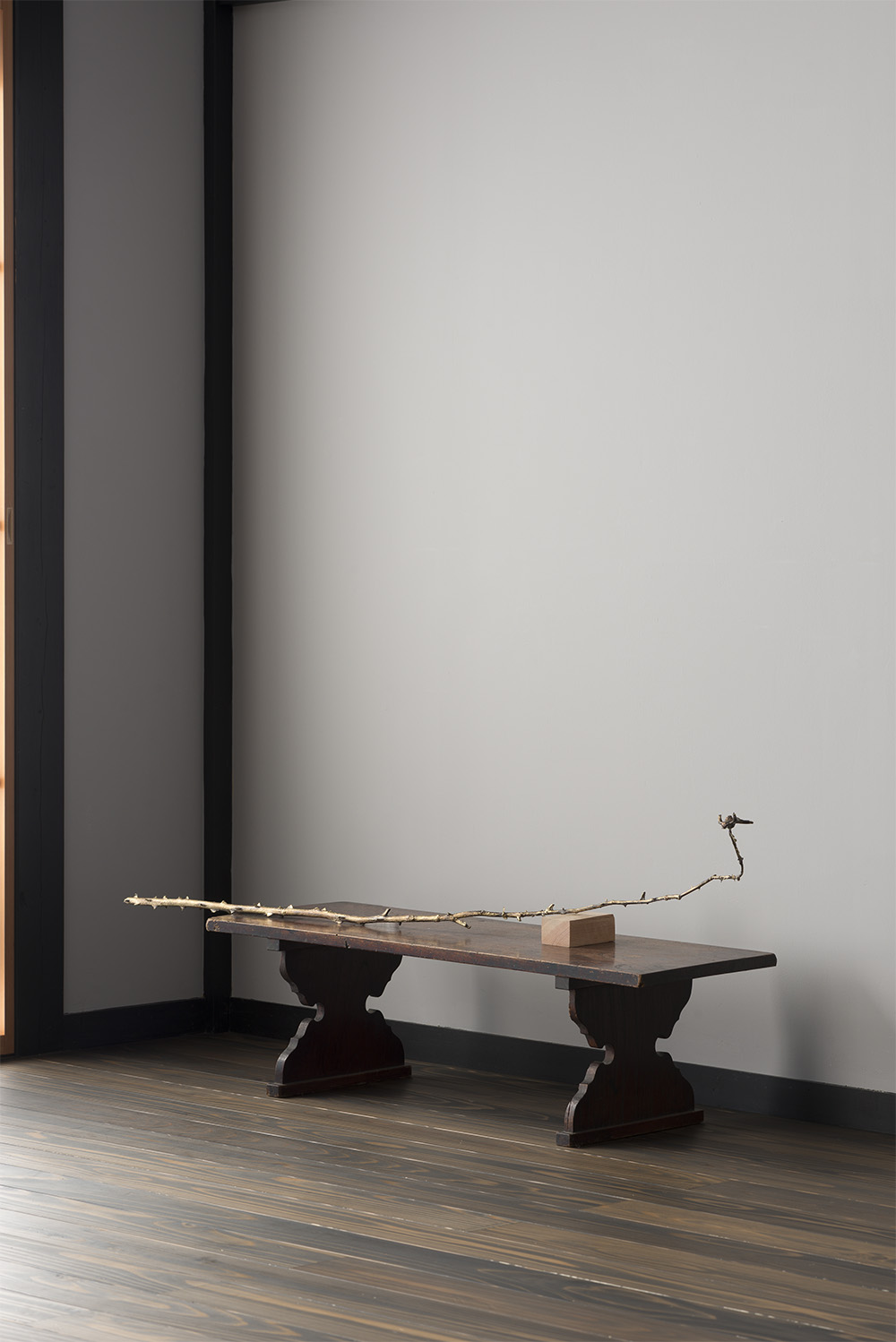 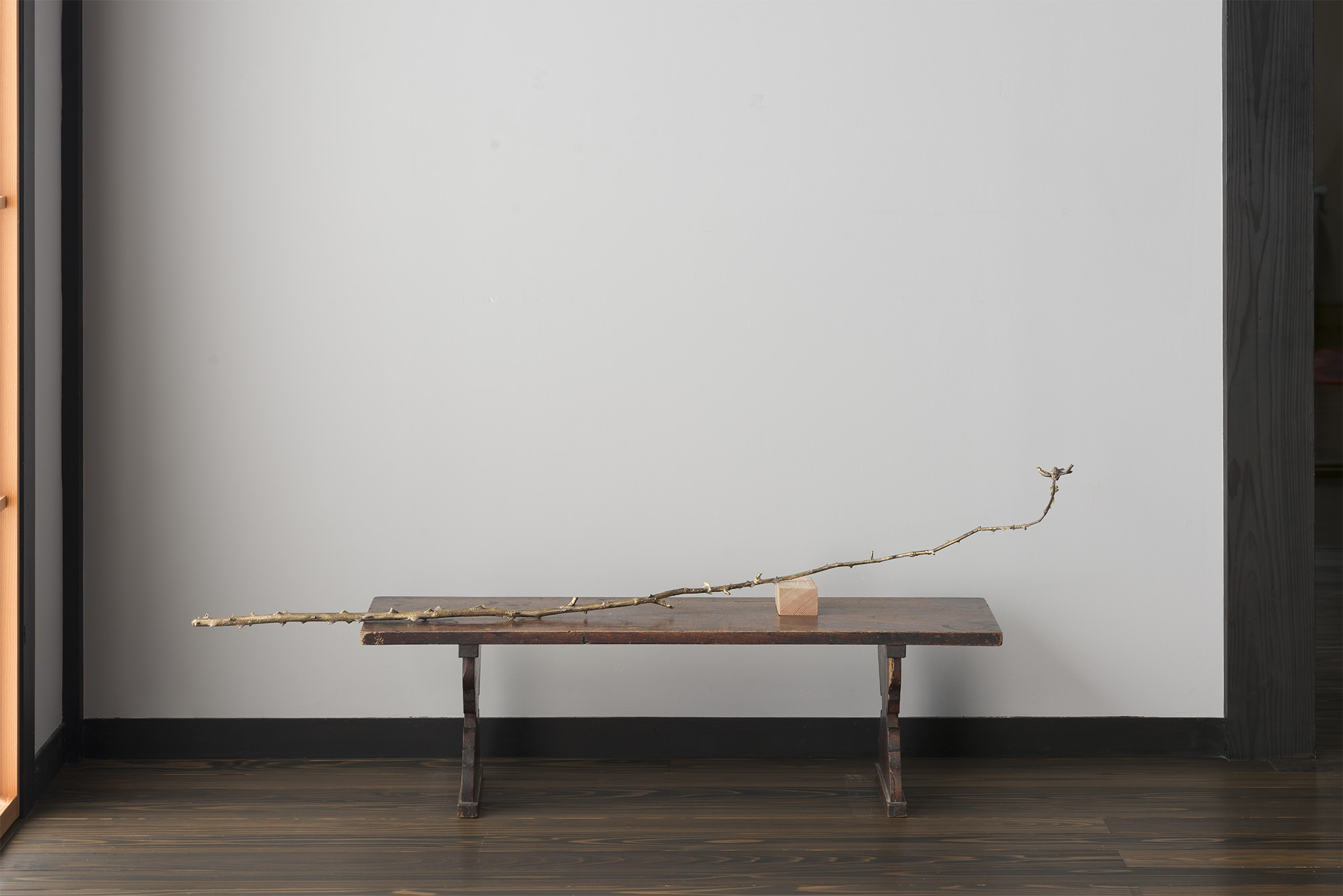 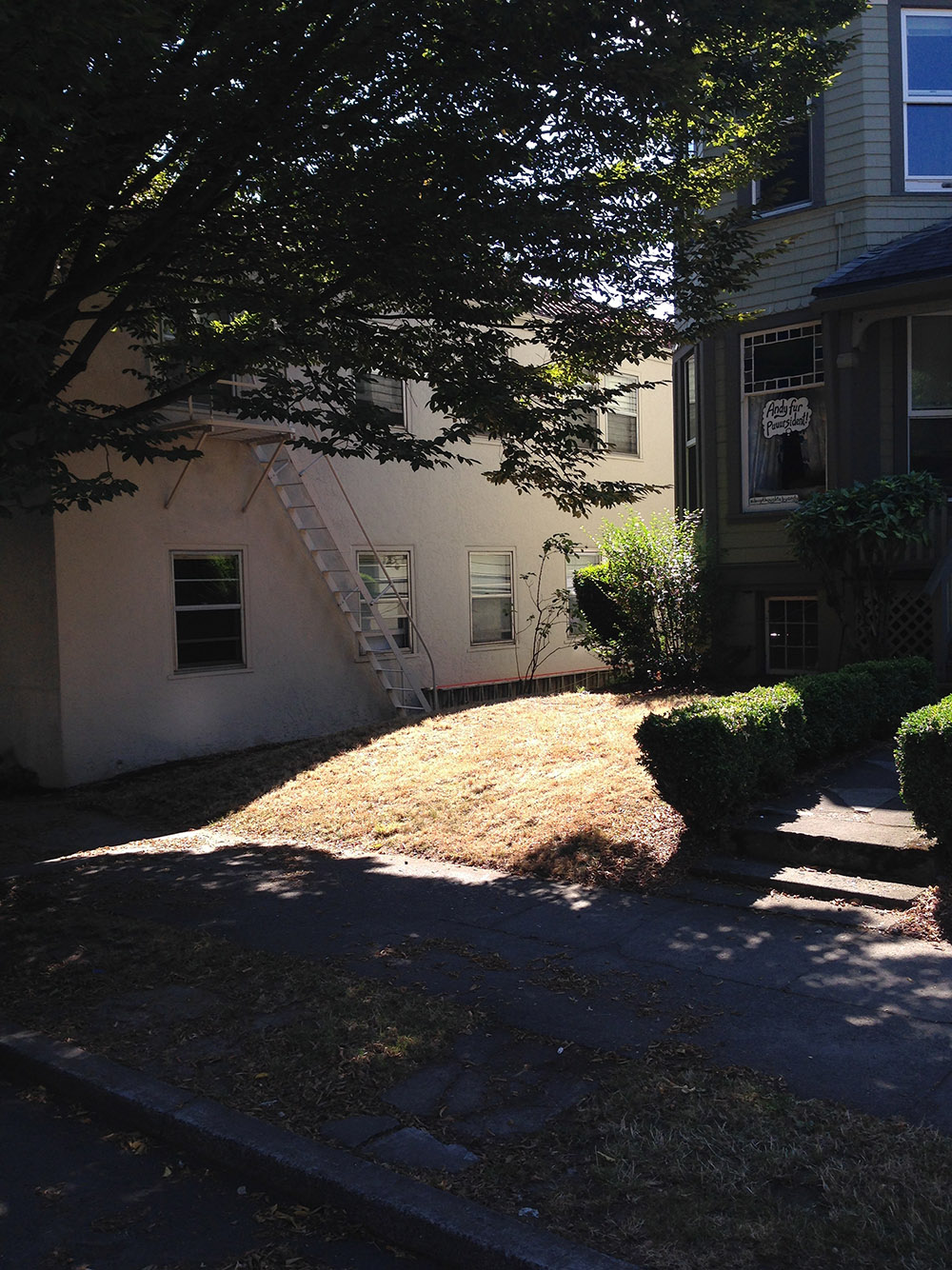 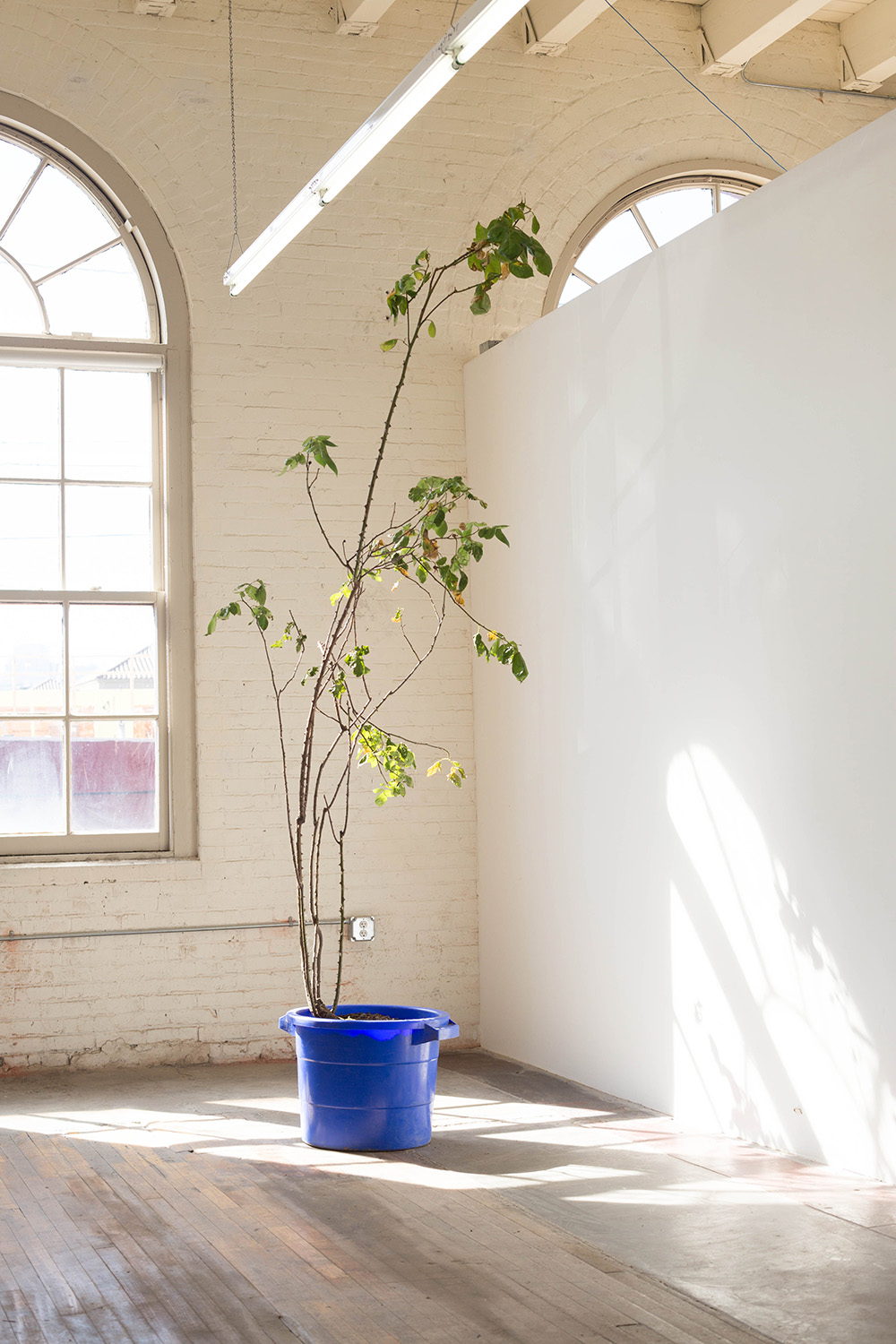 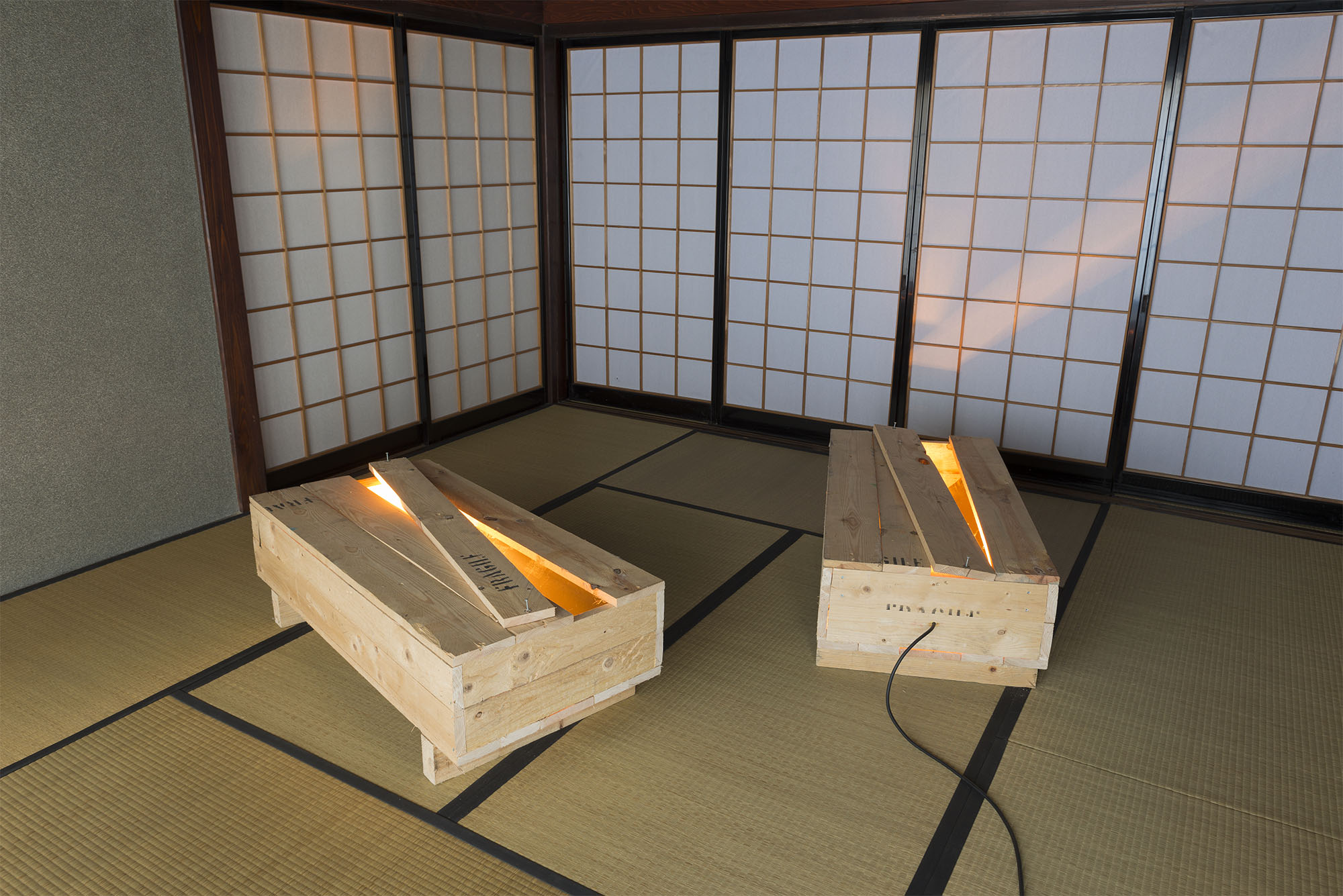 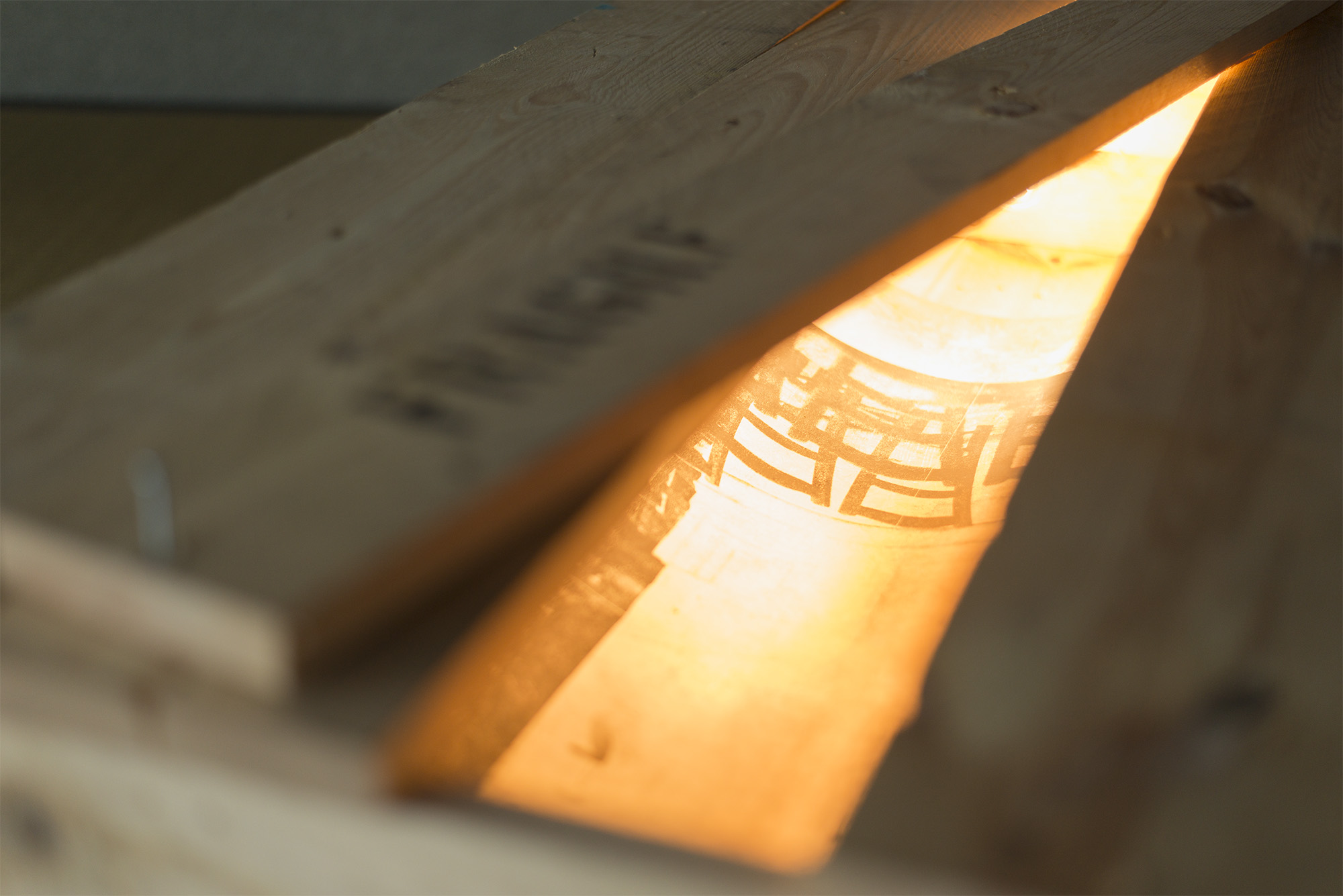 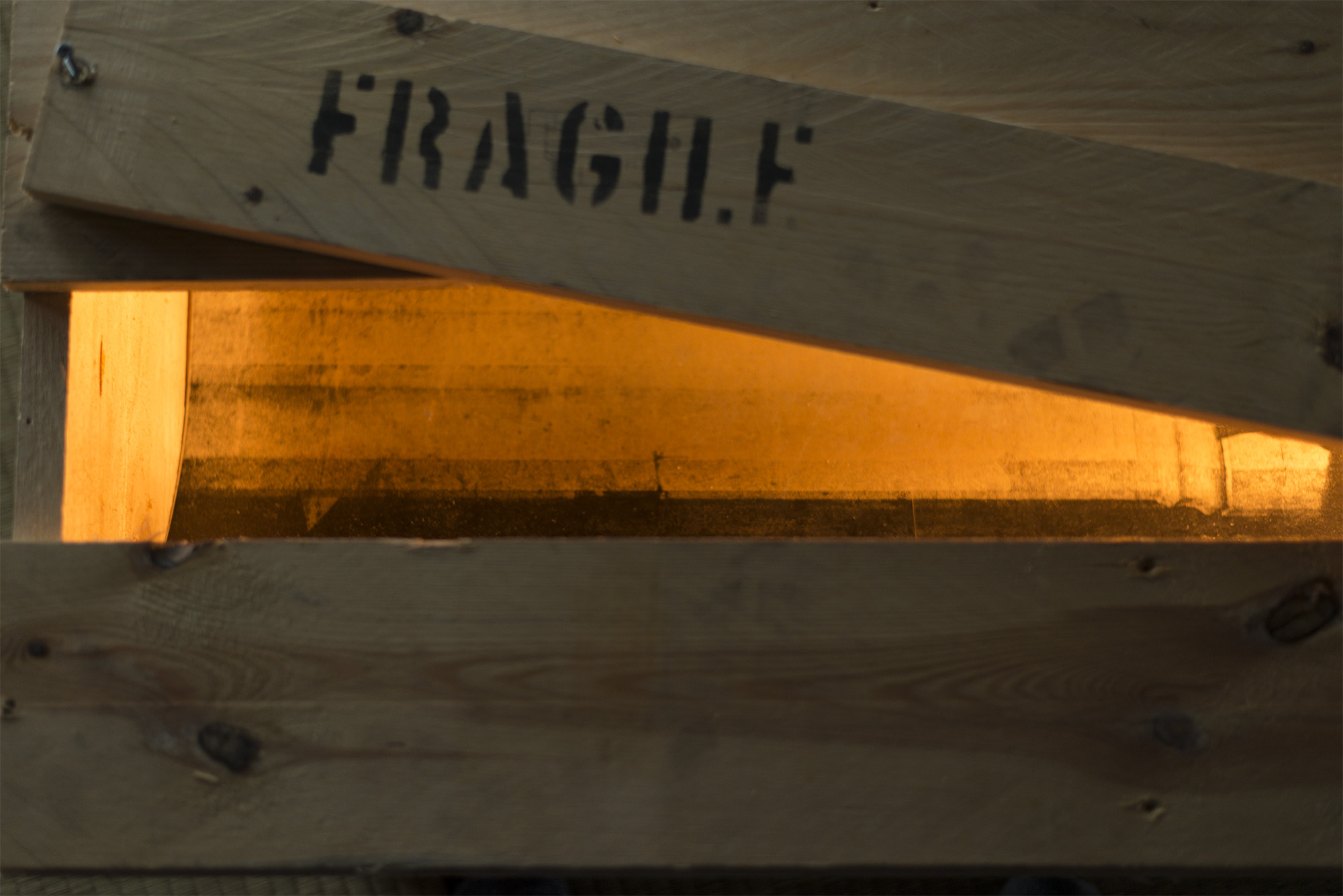 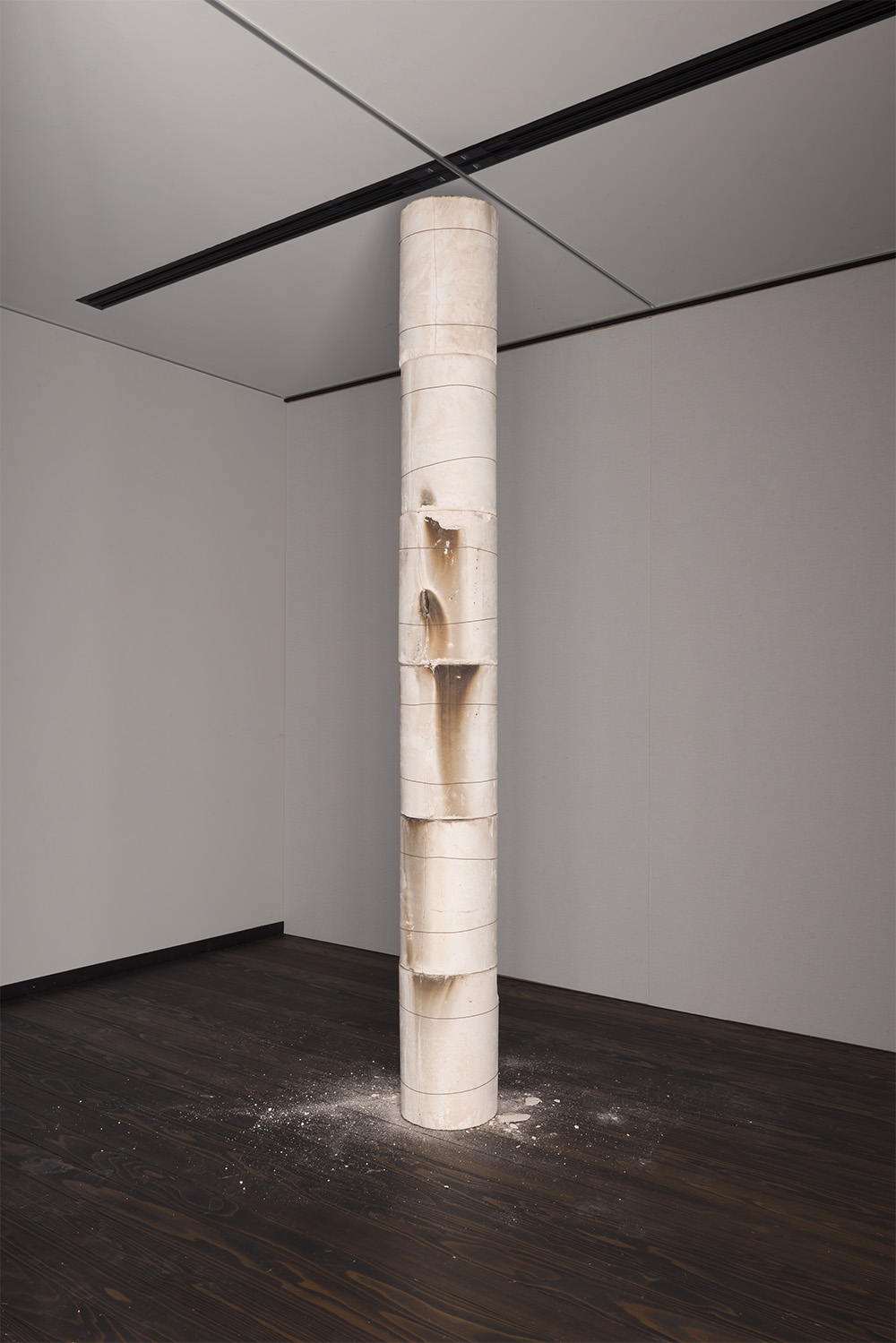 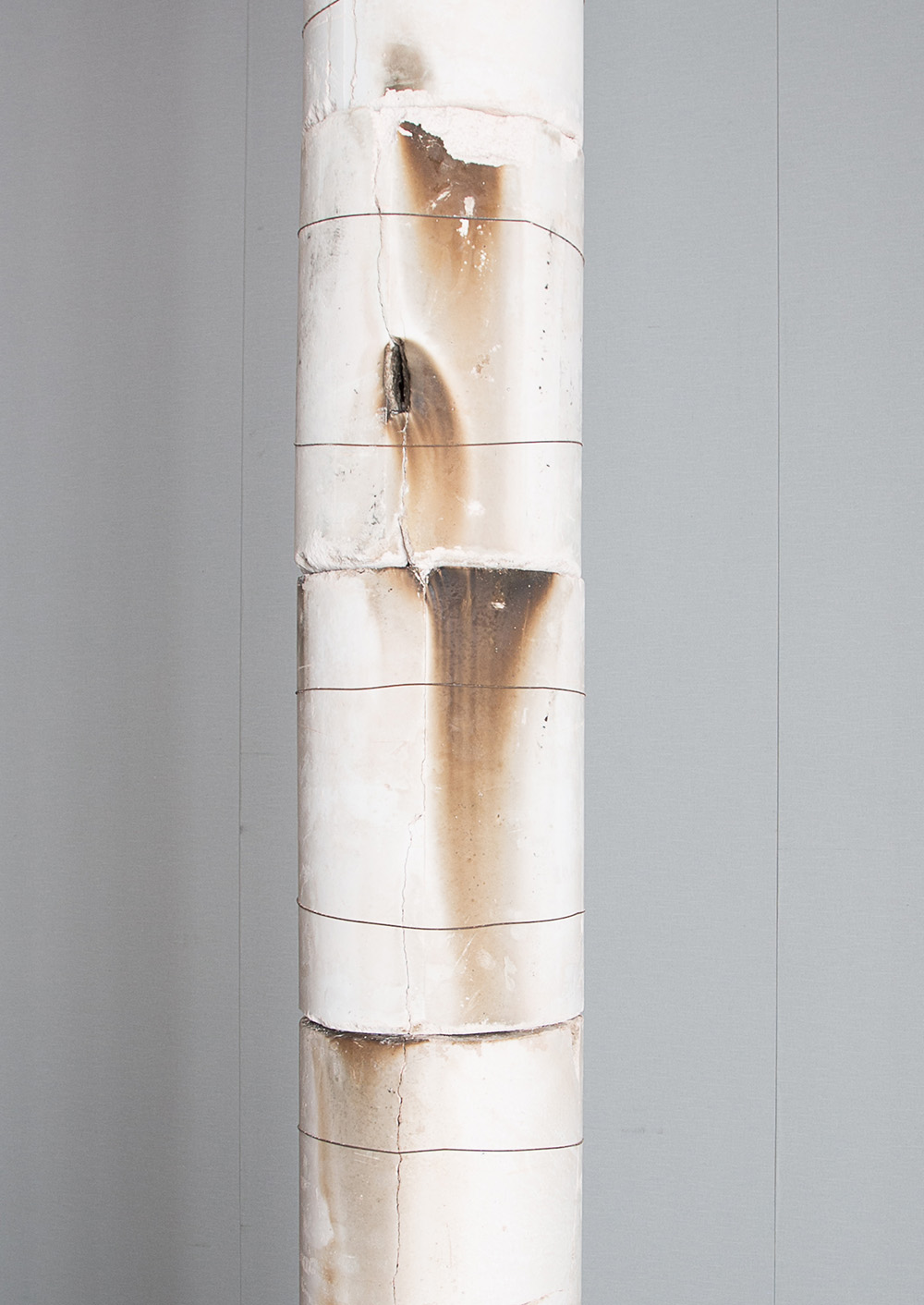